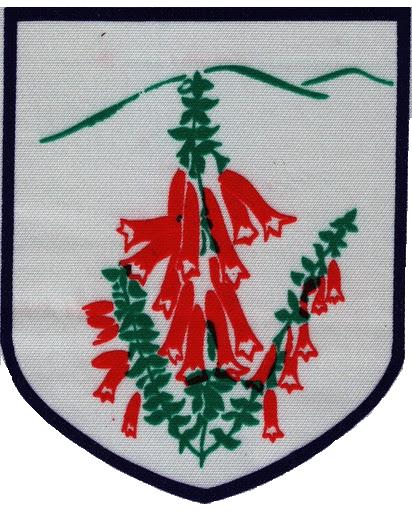 The Lions Club of Heathmont Inc was formed on 7th December 1970 by a body of local residents and businessmen interested in the advancement of the community and were prepared to give freely of their time labour and means to ensure that things would happen in this regard. The Club was officially Chartered on 11th March 1971 and has continued to serve the Heathmont community ever since.

Heathmont is approximately 25Km east of Melbourne and was originally noted for its orchards, although none remain today.

We are the Lions 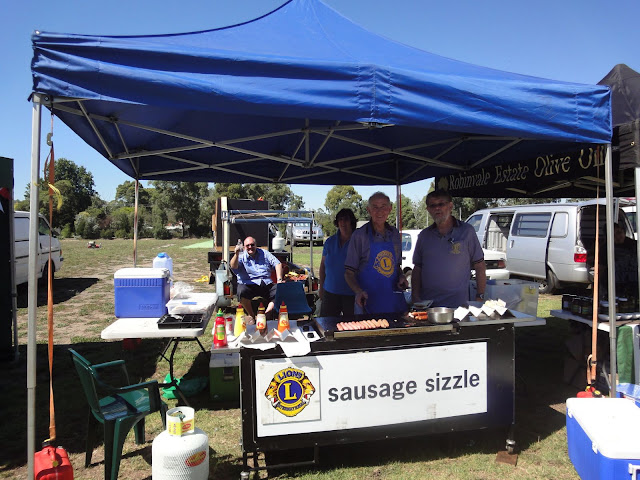 We meet the needs of our local community, our wider district and the world.

Heathmont is a Club of 13 members, including 4 ladies, in District 201V5. The age of members varies and occupations are diverse, including administrators, engineers, accountants, small business owners and people in retirement.

Join us in making our communities and the world better places to live.

Lions club members are men and women who strive to make a difference in their local community as well as in communities worldwide. Their volunteer efforts go beyond the support of vision care, to addressing unmet health and education needs worldwide.